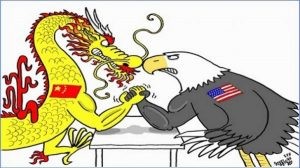 Its school holidays time so this week’s Overview is just a quick snapshot of some of what is going on out there in the economic sphere. Internationally things continue to edge back from a strong growth outlook. In the UK a change in Prime Minister is possible amidst continuing disorganisation associated with Brexit. In China some economic indicators have edged lower recently. And most significant of all, the trade war between the United States and everyone, but China especially, continues to deepen.

With many analysts for quite some time noting that sharemarkets around the world seem due for a decent correction the chances are growing that we will see some decent market declines this year which will tend to depress confidence, employment, investment and global trade.

We shall simply have to wait and see how things pan out. Back here in New Zealand we have little news of great import for our economy this week. 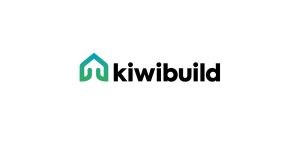 On the KiwiBuild side, the fact that over 20,000 people have signed up to be in the ballot for one of the affordable houses if and when they eventually gets built tells us only one clear thing. You cannot build your home ownership plans around securing a KiwiBuild property. Your chances of getting one are shrinking by the day as the logic of absolutely everyone who is eligible signing up sinks in. It’s a lottery and if you beat the odds and win you will get a property you’ll only need to hold for three years then will be able to flick off probably at a decent profit – or hold off for five years then get that profit tax free.

KiwiBuild is a good idea, but it doesn’t change the essential dynamics of our residential construction sector which consist of many little, inefficient operators purchasing from oligopolistic material suppliers, dealing with obstructionist councils increasingly terrified about getting anything wrong, shortages of skilled and unskilled staff, and shrinking availability of finance as pressures keep growing and growing for banks to do less and less risky lending while holding more and more capital. 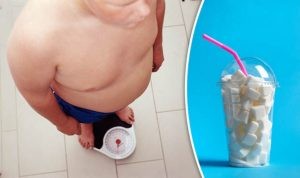 Some people are proposing a sugar tax again and it is good to see the acting Prime Minister shoot the idea down in flames. It is not just that it is the same type of interference Helen Clark tried when she was PM, but if adopted the logic of such a tax to try and reduce obesity opens the door to numerous other changes.

A sugar tax would be aimed at making people healthier. By the same logic that implies taking GST off fresh fruit and vegetables, taxing red meat because of the cancer risk, McDonalds, KFC etc., taxing motorbikes because of the injury risk and so on.

Alcohol and tobacco are certainly taxed because of health risks so the logic is already there. But societies around the world seem to place these two things in a different category. One beauty of New Zealand’s tax system is that it is relatively straightforward and we don’t each have to spend time and resources working our way through and around it.

The chances of a sugar tax are pretty small in the next few years. On another issue, if a toll is to be placed on the Transmission Gully Motorway because too many people might use it, then the logical argument is made for tolls on Auckland’s motorways and congested roads in other parts of the country – not to raise revenue to finance construction, but to dissuade use of something which is popular. Regarding cryptocurrencies, they are officially not considered to be money and few if any qualify as investments because they offer no returns or equity ownership entitlements like shares. The best way to think of cryptos is as tradeable ‘Givealittle’ vouchers. If you buy cryptos offered through an ICO (initial coin offering) you are handing money over to the sellers and getting in return no dividend, no interest payment, no voting rights, and probably no guarantee that the product you will have “exclusive” right to buy with it will ever actually be produced by the company flogging the donation voucher off to you.

In fact it is probably best to treat the movement by a business into issuing its own crypto as a sign that it has lost its way. Buyer beware is the rule in this still developing field. 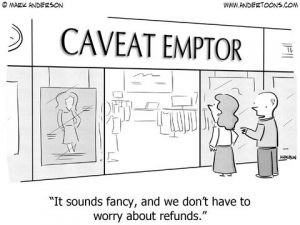 Nothing new this week. But watch for some increase in commentary regarding reducing availability of finance as global risks rise.

Regarding non-meat meat, I have tried Tofurky luncheon sausage. Edible, feels like normal luncheon, but the spicy taste was not for me. Less spicy and it would be a decent substitute for the luncheon rolls made from dead animals. Also tried a Quorn shepherd’s pie. Tasty for sure, but not a decent test of true substitutability. 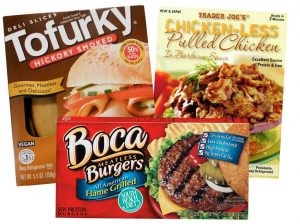 Personally I would still be fixing for only a short term, perhaps two years, for the bulk of my mortgage.

This report is courtesy of Tony Alexander, BNZ Economist. www.tonyalexander.co.nz